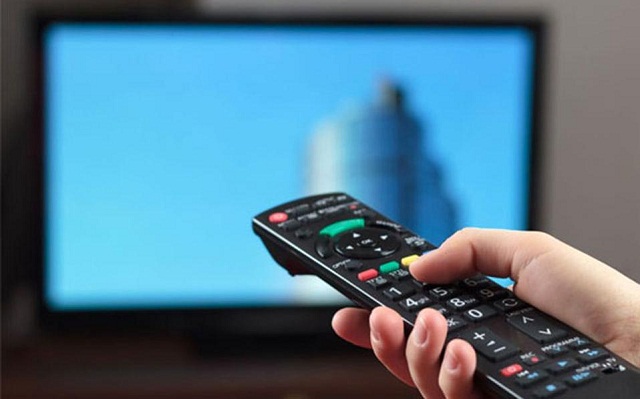 A hearing at the plenum of the Council of State on the annulment application submitted by five private TV stations over a tender called by the government to auction off seven nationwide broadcasting licenses was postponed for May 4, as the competent minister, Digital Policy Minister Nikos Pappas, has not yet sent the technical data requested by the court.

The hearing was scheduled for March 2. The five broadcasters –SKAI, STAR, Alpha, ANT1 and Mega- along with the Union of Private Nationwide Television Stations, claim that the economic demand that sets the starting price for each license at 35 million euros is against the Constitution, European and Greek laws and the European Convention on Human Rights.

They also claim that limiting the number of licenses to seven is illegal, as no scientific study was conducted to justify that decision and the assumptions on which the number was based are wrong.