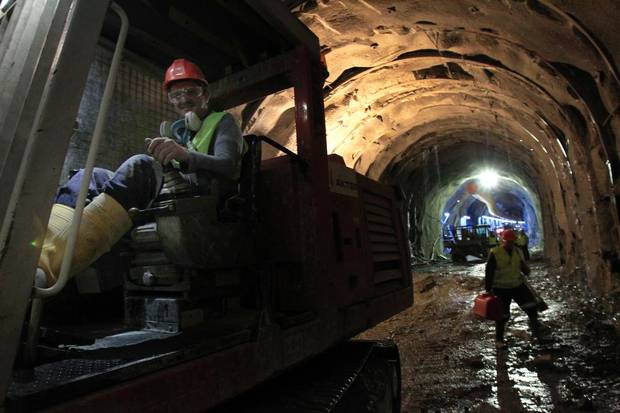 Hellas Gold, a subsidiary of Eldorado Gold, withdrew as participant and sponsor from the First Development Conference for Halkidiki, following reactions to its inclusion.

The company announced that it is withdrawing “following an issue resulting from its intention to support, as platinum sponsor,” the conference organised by the Development Company of Halkidiki (ANETHA), and “faced with the possibility of incidents occurring by people opposing gold mining who make up the smallest noisy minority in Halkidiki.

The company said “it is greatly saddening that the same people that react to any development prospect in the region manage to impose their view through bullying, leaving Halkidiki mired in a foul cycle of introversion and navel-gazing.”

The municipality of Aristotelis in the Halkidiki peninsula had expressed its opposition to Hellas Gold’s participation in the conference, charging that it was arranged in an underhanded way by the ANETHA without the latter notifying all of its board members and shareholders, some of whom had protested such a prospect.

Meanwhile, ANETHA went ahead and turned down Hellas Gold’s sponsorship shortly before the mining company made its withdrawal official.