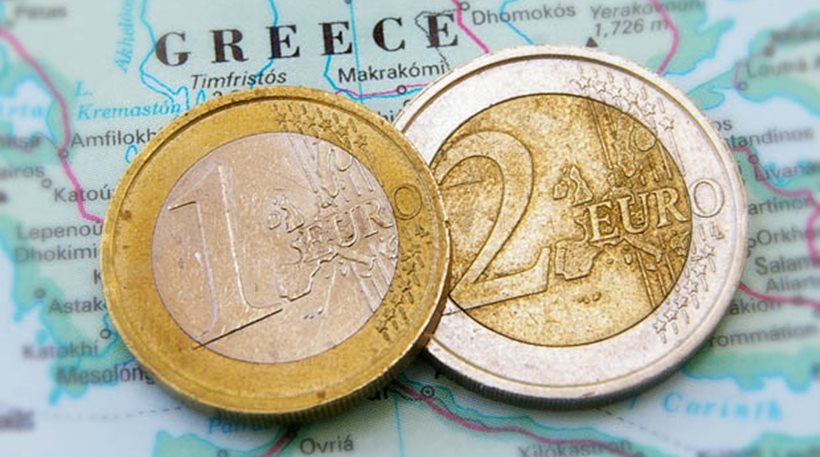 Hellenic Financial Stability Fund (HFSF) on Friday announced that, following a proposal from the Selection Panel and the decision of the Ministry of Finance, Radovan Jelasity will be the new Non-Executive Member of the General Council of the Fund, replacing Elias Karakitsos who has resigned.

Jelasity is the CEO and Chairman of the Board of Directors at Erste Bank Hungary (EBH) in Budapest, Hungary. He has managed the turnaround of EBH, consolidated several subsidiaries back into the bank and cleaned up the non-performing loan portfolio down to a single digit. In addition, he has concluded several acquisitions and implemented a new overall business strategy for the bank.

Jelasity served as Governor of the National Bank of Serbia between 2004 and 2010 and Vice Governor from 2000 until 2003. Previously, he worked for McKinsey & Company in Frankfurt, focusing on banking projects in Germany, Poland and Bulgaria. He started his banking career in 1995 with Deutsche Bank in Frankfurt where he worked for four years as a Regional Manager responsible for Central and Eastern Europe.