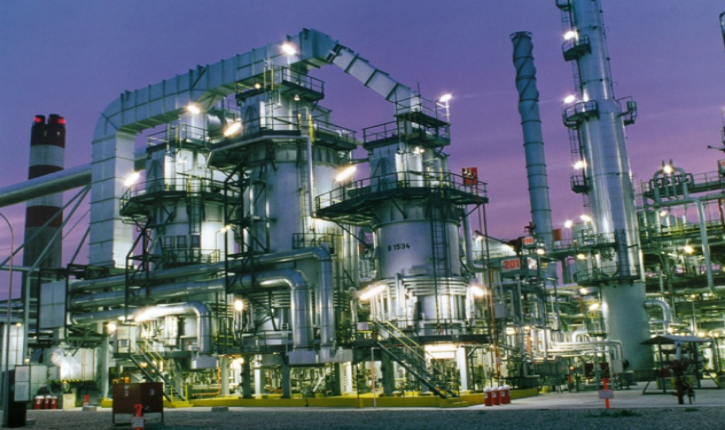 The refinery industry, after a period of long and deep crisis, stands before the biggest challenge in its history, facing an uncertain future with more questions than answers, Grigoris Stergioulis, chief executive of Hellenic Petroleum said on Friday.

Addressing a meeting of the board council of European Federation of Oil Companies, held in Athens, Stergioulis said that “Hellenic Petroleum had to face not only the big challenges of European refinery industry, but the huge impact of a prolonged, deep economic crisis in Greece, which led to a decline of more than 40 pct in domestic demand for oil products, forcing great structural changes”.

He said that competitiveness of European refinery industry was hit significantly in many ways and noted that decisions and new legislative initiatives should be taken taking in mind that the impact of these decision did not referred only to the refinery industry but the European economy and society in general. “A trend of decoupling from coal will affect us fundamentally and in particular transport, a priority sector for liquid fuel and our industry up to now,” he noted.

“In this framework of relentless international competition, with European refinery business burdened by more regulation, refinery in countries such as Greece (and in the Mediterranean) has to survive in a much tougher environment. Our competitors are not European refineries in north and central Europe, but of regions such as Turkey, the Middle East, etc. Being at the edge of Europe, our exports account for 60 pct of total production, significantly up from an average 15 pct of European refineries,” Stergioulis said.

“In an environment full of challenges, Hellenic Petroleum Group managed to adjust to new data and not only to continue the operation of its three refineries but to improve competitiveness and performance through an investment plan worth 3.0 billion euros,” he noted.

Hellenic Petroleum Group is one of the most significant factors in Greek economy, accounting for around 20 pct of Greek exports and employing more than 3,000 workers in six countries.