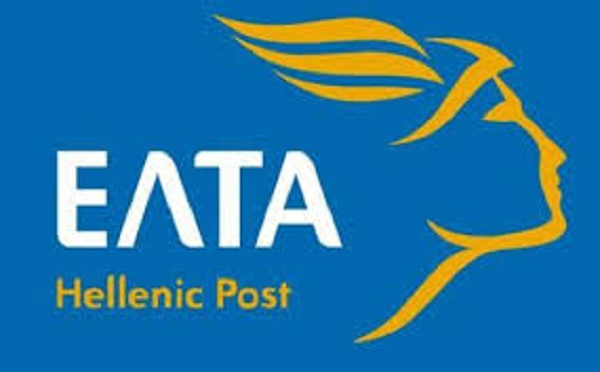 The Greek and Cyprus post offices on Tuesday decided to enhance their cooperation, during a meeting between Hellenic Post CEO Efrosyni Stavraki and Cyprus Post Director Andreas Gregoriou in Nicosia.

The two sides exchanged views and ideas on the best and most efficient operation of their two organisations and reaffirmed their ongoing and significant cooperation. In recent years, there has been an increase in postal work and the number of packages sent due to the large numbers of Cypriots living in Greece and the Greeks that have found jobs in Cyprus, as well as a large number of students studying at Cyprus universities.

Stavraki also met with the general director of the Cyprus transport, communications and works ministry Alekos Michailides and was given a tour of Cyprus Post branches and briefed on their operation.