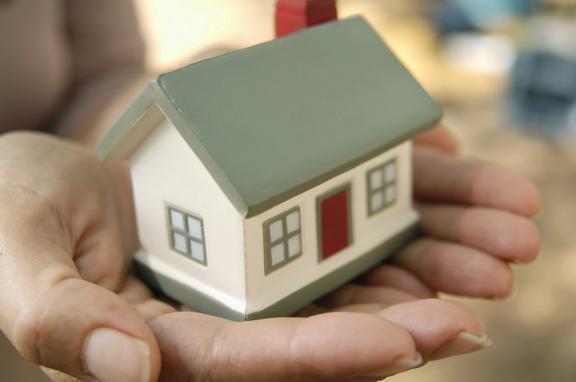 Real estate market officials on Thursday expressed their concern over conditions prevailing in the market after several years of crisis and said a basic precondition for recovery was a return to growth and reducing taxation.

Hellenic Property Federation (POMIDA) president Stratos Paradias, speaking to ANA said that: “no one can say there is a real property market in the country as a market needs not only sellers but buyers also”.

Paradias set two preconditions for the return of buyers in the Greek market: “A return of the country and its economy to normality and to lower tax burdens on property”. “If these two happened, everything else it will be a matter of time. The faster, the better for everyone, because restoring normality in the property market is vital for our society. Let’s not forget that the Greek people did not become poor because they cut his salary or his pension, but because of the humiliation of the value of its private property,” Paradias added.

Dimitris Kapsimalis, president of the Association of Building Manufacturers, said building and selling of house and apartment buildings and offices remained in a recession for the 10th successive year with 800,000-1,000,000 scientists and workers facing unemployment with huge consequences to the national economy and the society. He noted that it was the right time to invest on a property now that prices were so low, with prices below construction costs.

The Bank of Greece, in its annual report said it expected property prices to continue falling in the coming quarters, but at a slower rate. The central bank said that apartment prices fell 2.2 pct on average in 2016, for an accumulated decline of 41.3 pct in the 2008-2016 period (nominal terms).