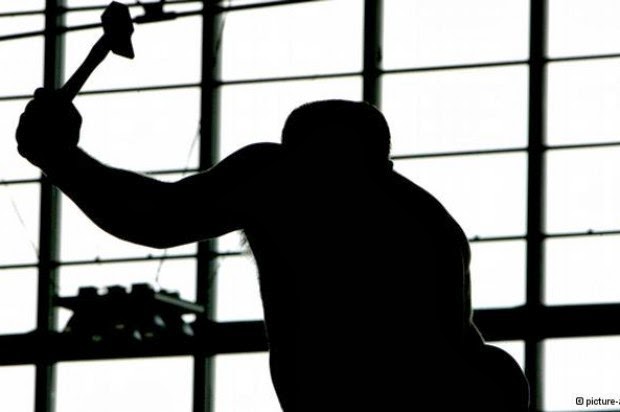 Private building activity fell 0.1 pct in volume in February for a decline of 5.4 pct in the first two months of the year, Hellenic Statistical Authority said on Friday.

The statistics service, in a monthly report, said the number of building permits issued in February totaled 906, down 3.3 pct from the same month last year, 16.9 pct in surface and 0.1 pct in volume.

In the first two months of 2017, private building activity grew 2.6 pct in building permits, 9.3 pct in surface and fell 5.4 pct in volume, compared with the corresponding period in 2016.