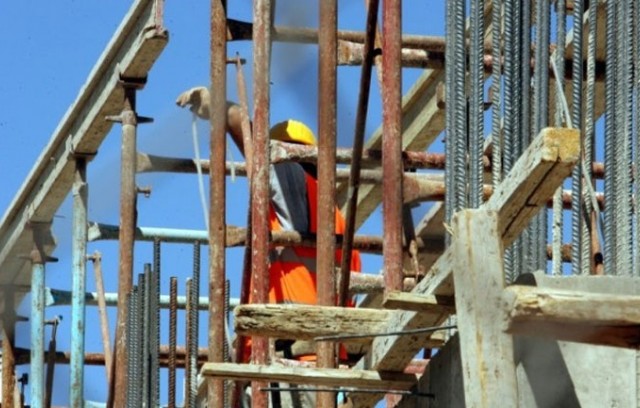 The statistics service, in a monthly report, said that a total of 1,382 building permits were issued in July, up 36 pct compared with the corresponding period last year, while in volume building activity grew 38.3 pct in the same period.