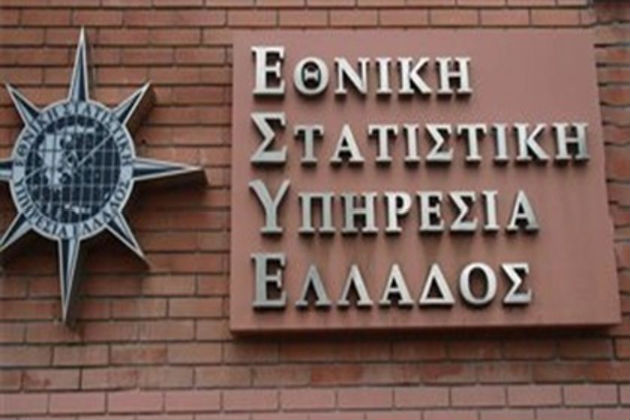 Private building activity grew in volume in July despite a decline in the number of building permits issued in the month, Hellenic Statistical Authority said on Thursday.

The statistics service, in a report, said that the number of building permits fell 2.7 pct in July compared with the same month last year, while volume grew 10 pct in the same period.

In the seven-month period from January to July, private building activity grew 10.7 pct in the number of permits and rose 21.1 pct in volume compared with the corresponding period in 2016.