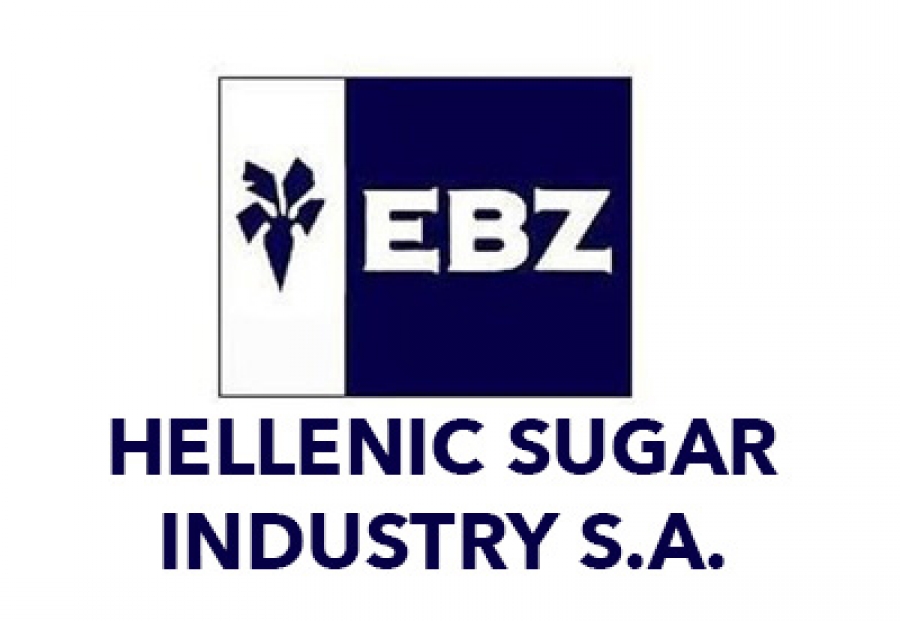 Hellenic Sugar Industry on Monday began operations in its factory in Orestiada with the first sugar production expected on Wednesday, while a process of receiving and processing of beets was progressing smoothly at Plati, Imathia, already covering 70 pct of production in the wider area.

The factory in Orestiada is expected to operate for more than 20 days.

Speaking to ANA, Petros Hastanidis, president of the Labor Center of Orestiada and a member of the workers’ union in Hellenic Sugar Industry, said that production of beets will surpass 80,000 tons since weather conditions in the wider area did not create significant problems to the around 100 producers. He noted that if Hellenic Sugar Industry’s management adhered to its pledge and pay beet growers by Christmas, next year’s production could more than double covering an area from 15,000,000 sq.m. this year to more than 40,000,000 sq.m. in 2017.

“We are progressing very well and we process around 8,000 tons of beets daily,” Sofocles Minopoulos, manager of the factory in Plati told ANA.