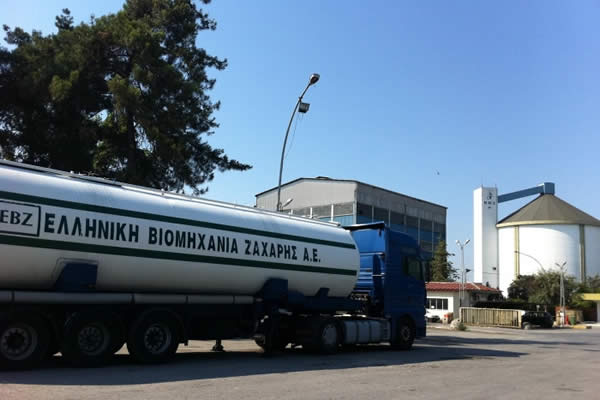 Hellenic Sugar Industry SA will launch an international tender for the sale of its factories in Serbia by the end of November, Pantelis Manis, chief executive of HSI told ANA on Monday, adding that the company was expected to return to profitability in 2017 after several years of losses.

Manis said that the minimum price for the purchase of the two profitable units in Serbia will be 25 million euros. “I acknowlege and respect any objections raised on the development of the procedure, but our main goal is to continue the operation of the industry and to preserve its factories in the country’s borders,” he said, adding that the money to be raised from the sale of its units in Serbia will offer Hellenic Sugar Industry a breathe from its debt liabilities, allowing the industry to complete its business plan by expanding abroad and restoring its “lost” credibility.

Manis expressed his optimism over the industry’s outlook and underlined that a business plan drafted by the creditor bank will achieve a restructuring and development of the industry. Manis said he expected to complete repayment of last year’s debt to producers, around 1.5 million euros, and said “we want producers as allies in an effort to make Hellenic Sugar Industry strong again”.