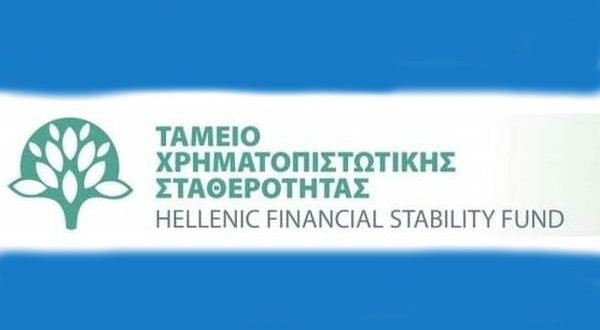 During today’s meeting of National Bank of Greece’s (NBG) Board of Directors the Hellenic Financial Stability Fund’s (HFSF) representative stated: “HFSF, according to the General Council’s decision, is contemplating calling an Extraordinary General Meeting taking into account that the smooth cooperation between the Board of Directors of NBG and the controlling shareholder is essential”.

At the same meeting the representative voted against Mr. P. Thomopoulos’ appointment as Chairman of NBG, acting in line with previous decision of HFSF’s General Council.