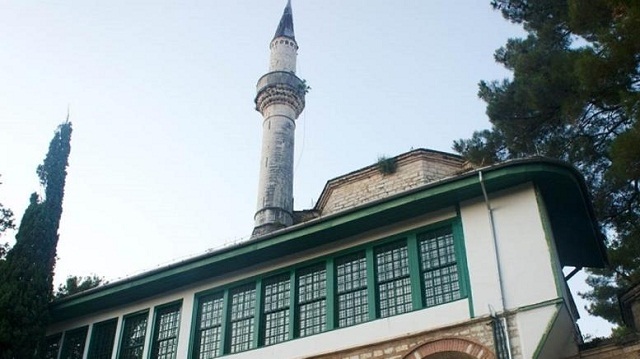 Furious northerly winds brought by the ‘Xenophon’ storm system have toppled the minaret atop the 17th-century Aslan Pasha Mosque in the northwestern Greek city of Ioannina, city authorities announced on Thursday.

The minaret had been scheduled for repairs due to problems noted in the past couple of years but these had not yet begun and the top of the weakened structure crumbled before the onslaught. The storm has also brought down several trees around the Ioannina region and near-zero temperatures in Metsovo and the surrounding mountains.

The historic mosque was built in 1618 within in the Ioannina Castle and currently houses the Ioannina municipal museum.