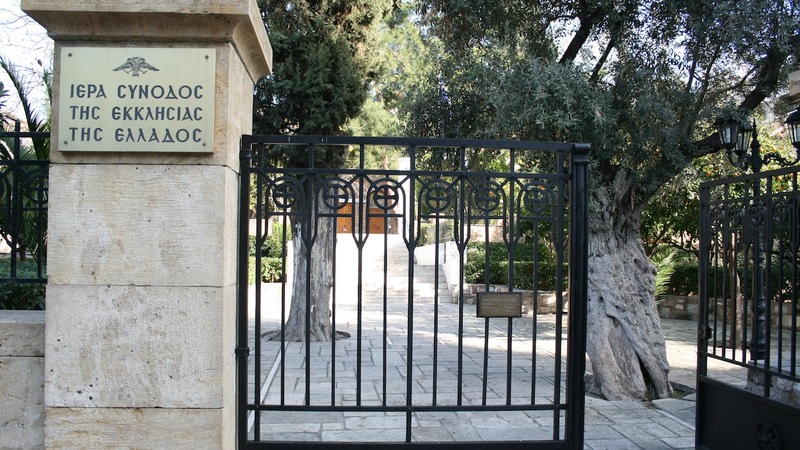 The Standing Holy Synod of the Church of Greece convened under Archbishop Ieronymos on Thursday and discussed the government initiative on cremations.

In its statement the Holy Synod, which opposes cremation on religious grounds, also claimed that the wording of the relevant law infringes upon the freedom of religion.

According to the Holy Synod’s statement “there are no particular difference between contemporary cremation and procedures for recycling trash”.

The Holy Synod also decided to form a committee which will be tasked with initiating talks with state and government officials on the matter.