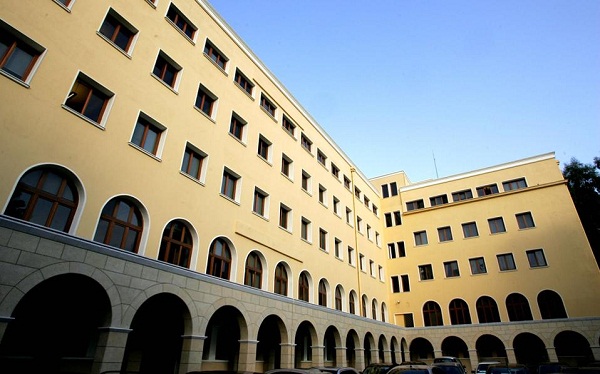 The Greek Church’s Holy Synod appealed to all political parties to withdraw the draft bill on the legal recognition of gender identity currently being discussed in a parliamentary committee, saying it “provokes society”.

“At a time when the need for identity and cohesion is a matter of national and spiritual survival, the legal recognition of the fluidity of personal identity is the worst possible thing. The Church extends its love and understanding to all people indiscriminately, but, hoping always for their salvation, it has to point out to them the failure of their choices,” the Holy Synod said in a press release.

It continued to say that gender “is sacred” and that existing law covers problems of gender identity which “cannot be freely chosen or changed at will”, but only based on “anatomical, physiological and biological characteristics which define the identity of the person and are certified by medical reports submitted to court.”

“The proposed bill provokes society, torpedoes the sacred institution of the family, runs counter to morality and common sense and mainly destroys man,” it said, adding that the bill will increase confusion and mental disorders.

The Holy Synod identified “powerful groups” behind the push for a bill on gender identity which will result in the “dissolution of social cohesion”, and called on politicians to “measure up to their responsibilities” by resolving other “very serious problems affecting society”.