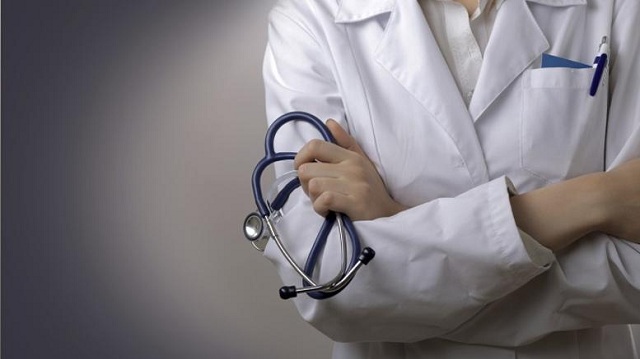 Hospital doctors throughout Greece on Thursday announced an escalation of protest action against the government’s social insurance and pensions bill, declaring a 24-hour strike on March 2. They said a protest rally will take place on the same day outside the labour ministry at 13:00.

Their union federation OENGE said the bill was the latest in a long line of legislative acts that undermined pension and insurance rights and would lead to further pension cuts through the new methods of calculation and the further increase in social insurance contributions.

The merger of pension funds will result in a decline in health and welfare services and equalising everyone on a lower level, an OENGE announcement said. “Insurance is converted into an individual affair, with its social character irrevocably buried, while creating a framework for the disengagement of the state,” it added.

The Athens Medical Association has come out in support of OENGE’s strike, urging its member to participate actively, while slamming the new social insurance and tax laws as a badly designed, unenforceable and “people-killing” legislation that will lead the country’s professionals to financial and professional extinction.