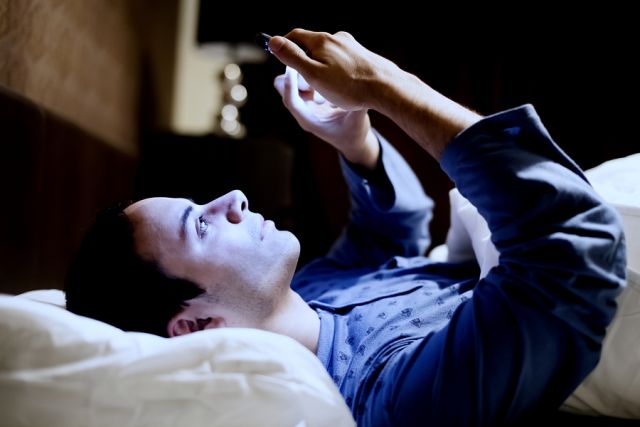 Fifty-three percent of Greeks take their mobile phone to bed, while one in 10 falling asleep with their smartphone in their hands, a recent research requested by Chinese telecommunications company Huawei, to get acquainted with user habits when it comes to using smartphones throughout the day, showed.

According to the findings, 74 percent of Greeks read their emails, navigates in social media and sends messages from their mobile phone before going to bed, with 53 percent admitting they take the device to bed. The smartphone is also the first thing 58 percent of Greeks check when they wake up.

Seventy-four percent of Greek users used the device to exchange messages, 84 percent used it to take pictures and 79 percent to access social media. The research also showed that 54 percent of Greeks use their smartphone several times over an hour, with the main reasons being entertainment, looking for information, interacting in social media, reading latest news, logging into e-banking and navigating the internet.

Forty-four percent of participants in the research admitted having the smartphone on them for more than 13 hours daily, and 27 percent say they actively use it for 3-4 hours.