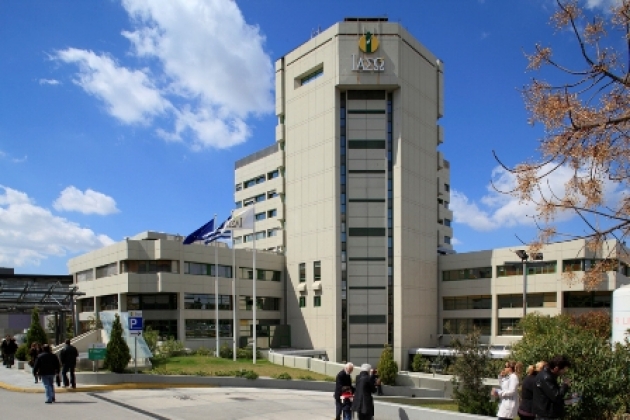 Iaso SA, a Greek-listed clinic, on Monday announced the signing of a contract to sell a 97.2 pct equity stake in its subsidiary Iaso General to Hellenic Healthcare Sarl, a company based in Luxembourg.

The enterprise value of Iaso General is 48 million euros, while excluding bank debt and other liabilities its equity capital totals 20 million euros.