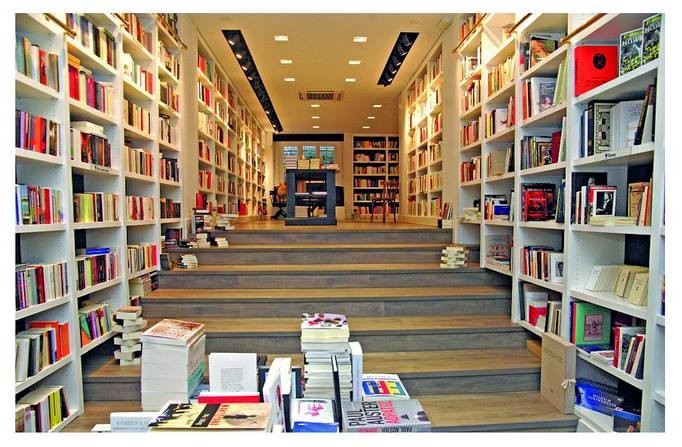 New book titles show signs of stabilization, while revenues fell significantly after the imposition of capital controls in the country, a survey by IBHS SA on the book publishing sector said.

Alexis Nikolaidis, Economic Research & Sectorial Studies Senior Analyst, commenting on the survey said that new book titles production in 2015 showed signs of stabilization after falling in the previous years, rising 1.9 pct to 6.264 new titles, but remained more than 40 pct lower compared with 2008 production.
The survey said that despite this encouraging sign, the market in value terms -both for publishing firms and bookstores- is estimated to record a significant decline in 2015 as it was negatively affected by an unstable economic and political environment.

The survey said that the announcement of a poll, a bank holiday and capital controls caused a steep decline in bookstore turnover, of more than 50 pct in July, while repeat orders to publishing firms were interrupted. A decline in turnover for publishers is estimated at 80 pct. At the same time, paper supply was interrupted after payment was made only in cash, leading several publishing firms to end or postpone their publishing plans.

IBHS said that the abolition of a common book price has negatively affected the publishing market.

Maria Metaxogeni, chief executive of IBHS said that “positive outlook was seen in the development of e-books, which offer advantages compared to compatible books”.