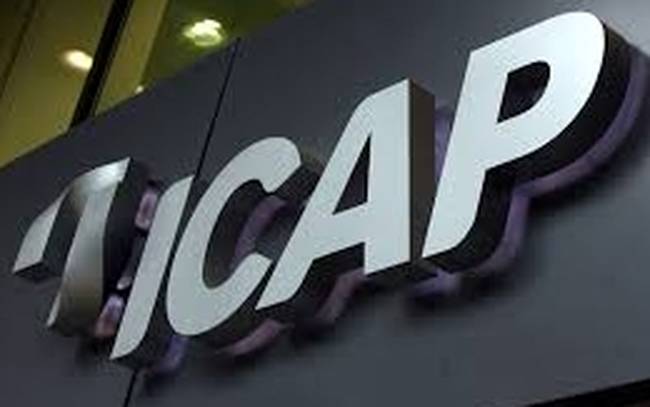 Accumulated turnover of Greek companies -excluding the financial sector- fell 2.8 pct in 2015/2014 to 128 billion euros, with five out of nine company categories recording a decline, led by the manufacturing sector (turnover fell 8.2 pct), ICAP said in a report.

Operating results grew 66.3 pct in 2015 and pre-tax earnings totaled 2.1 billion, with 62.3 pct of the sample profitable. All sectors, but one, were profitable in 2015, led by manufacturing, commerce and other services.

Average profitability and efficiency indexes eased slightly in 2015 compared with 2014, ICAP said.
Nikitas Constantellos, chairman and CEO ICAP Group, said: “In current conditions, the Greek economy remained vulnerable since factors undermining the country’s dynamic recovery have not been eradicated in full. Recovery signs in 2016 were altered during the year as the economy returned to recession by the end of the year, while the economy showed zero growth rates. However, company sectors were affected differently, as profitability-efficiency indexes eased sightly in 2015”.