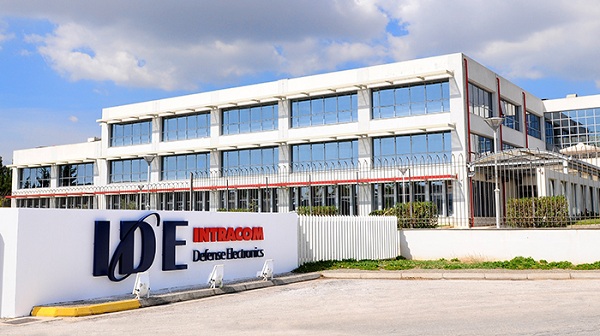 Intracom Defense Electronics (IDE) won an international tender for the planning and development of electronic units of the improved edition Block 2 of a surface-air missile ESSM (Evolved SeaSparrow Missile).

The contract is worth 5.6 million US dollars and opens the way for IDE’s participation in the production and support stages of ESSM.

IDE is a leader in the development and production of electronics and communications of defense systems in Greece. It is a subsidiary of Intracom Holdings, one of the largest multinational technology groups in Southeastern Europe. The company participates in international programs of development and production and international partnerships for the production and export of defense equipment and it is an official supplier of NATO. IDE exports to the UK, France, Germany, US, Cyprus, Lithuania, Luxembourg, Sweden and Finland.