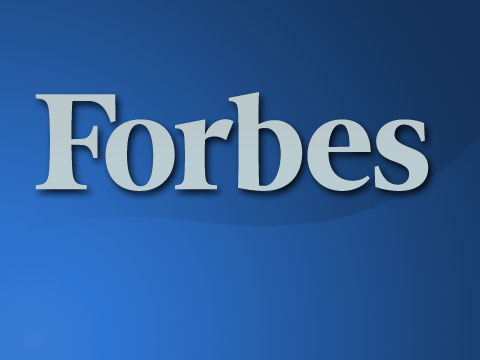 From September 19 to 24, a disused basement in the Athens Conservatoire, the oldest conservatory in Greece’s capital city, was transformed into a tent city of sorts, with over three dozen living units installed there. But, it wasn’t makeshift housing for the some of the 51,000 migrants who are trapped in the city. The space was transformed into a studio, laboratory and living space for IdeasCity Athens, a residency and one-day conference held in partnership with the New Museum in New York and NEON, a non-profit contemporary art organization based in Athens, Greece. “This is a simple way for us to create an artist’s residency,” explained Joseph Grima, the director of IdeasCity. “By inviting everybody to live and work together in a very intense environment, these five days can seem more like five weeks, or even five months. So it’s a hybrid between an architecture office and school and a conference center.”

IdeasCity was launched seven years ago by the New Museum as an initiative that, according to its website “explores the future of cities with culture as its driving force.” IdeasCity uses talks, panels, screenings, exhibitions, performances, workshops and projects to investigate the key issues that urban areas face. An IdeasCity festival takes place in New York biannually. In addition, global festivals have been held in Sao Paulo, Istanbul, Detroit, Athens and next year in Arles. With Athens, which has a population of 4 million, as one of the most ancient centers of culture, and its struggles with its economy and as the gateway to Europe for the 51,000 migrants who are trapped there, IdeasCity couldn’t have picked a more appropriate city.

For IdeasCity Athens, some 40 residents — one-third were from Athens — from the worlds of art, architecture, design, activism, and technology were selected from over 1,400 applications from 54 countries. They included Tiff Massey, a Detroit-based artist and activist; Fortuné Penniman, an architect based in Dubai; Danielle Rosales, a graphic designer and sociologist based in Paris; and Kosmas Nikolaou, an Athens-based artist. They lived in a communal environment for five days, going on excursions into the city to meet with the deputy mayor, architects, urbanists and more to get acquainted with the topics Athenians are facing. Back at the conservatory, they shared meals, listened to talks and worked together to create presentations for the conference that took place at the end of the week. “This was exactly what the Bauhaus was trying to achieve with other parts,” said Grima. “So there’s nothing new about this, it’s just sort of an attempt to replicate as a roving platform.”

On the morning of the conference, which was open to the public, New Museum director Lisa Phillips greeted the crowd, followed by NEON director Elina Kountouri, Athens mayor Giorgos Kaminis and IdeasCity director Joseph Grima. “We’ve seen that creative practitioners can offer imaginative ideas that we desperately need,” said Phillips.

The first session of the day, Uncertain States of Sovereignty: Art, Activism and Identity in the Post-global City saw talks and a panel with Bruguera, Istanbul-based historian and sociologist Pelin Tan and Athens-based anthropologist and cofounder of Melissa Migrant Women’s Network Nadina Christopoulou. Christopoulou gave a poignant talk about her work with female migrants and their common search for solutions. “In the words of one of our cofounders,” explained Christopoulou. “‘You give not because you have more, but because you know how it is not to have anything.’”