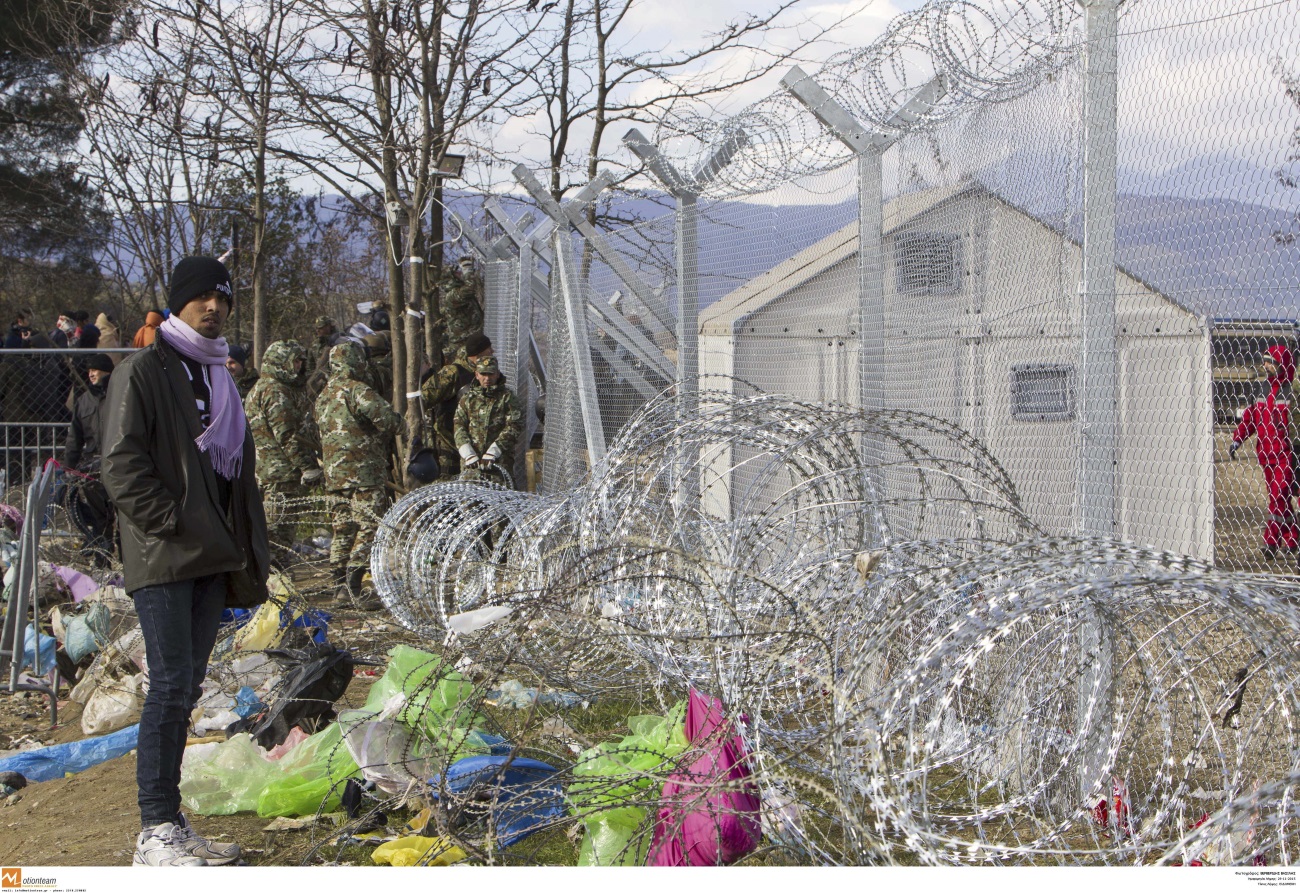 The Idomeni-Gevgelija border crossing remains closed as of 7pm on Tuesday, with the FYROM’s Ministry of Foreign Affairs announcing that the closure is due to the congestion caused by a train breaking down on the international railroad line to Slovenia.

The Ministry also explained that the Slovenian authorities called for the temporary suspension of border crossings, until traffic on the railroad can be restored.

Greek authorities have reported that there are seven buses with about 350 refugees – from Iraq, Afghanistan and Syria – which are waiting at the gas station near the border crossing to cross over.