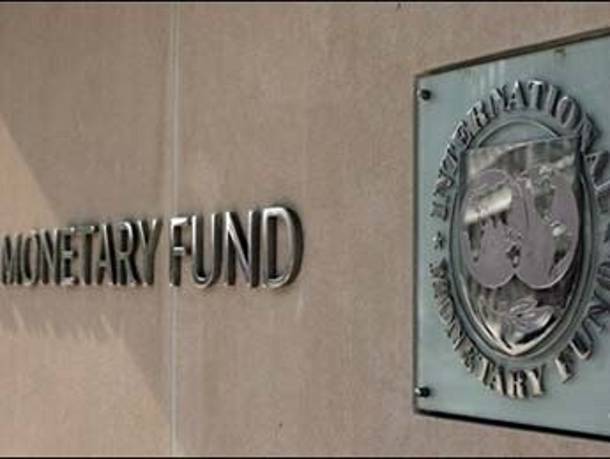 The International Monetary Fund on Monday said that Greece needed a significant extension of debt maturity (and grace period) combined with a freeze of interest rates. In a report on debt sustainability, the IMF said that Greece cannot sustain a primary surplus of 3.2 pct of GDP beyond 2018 and recommended that a target of 1.5 pct of GDP should be set instead, while it reiterated that a debt restructuring agreement should be completed by the end of the programme in 2018.

The Fund’s recommendations will lead to a reduction of the public debt to around 100 pct of GDP by 2060. In net present value terms, the measures recommended by the IMF would lead to a benefit of around 50 pct of GDP, of which 18-24 pct of GDP (around 31-45 billion euros) will result from a readjustment of interest rates and the remaining benefit will result from extending debt maturity. The IMF noted that without the proposed restructuring Greece’s public debt will soar to 250 pct of GDP.

The measures recommended included a reprofiling of existing loans, necessary to cut funding needs to 20 pct by 2040. In this framework, the Fund recommends an extension of repaying loans received by the EFSF (130.9 billion euros) by 14 years, another 10 years for the loans received from ESM (186 billion) and another 30 year of bilateral loans from EU countries (52.9 billion). 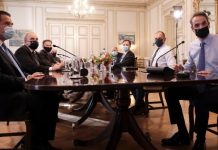 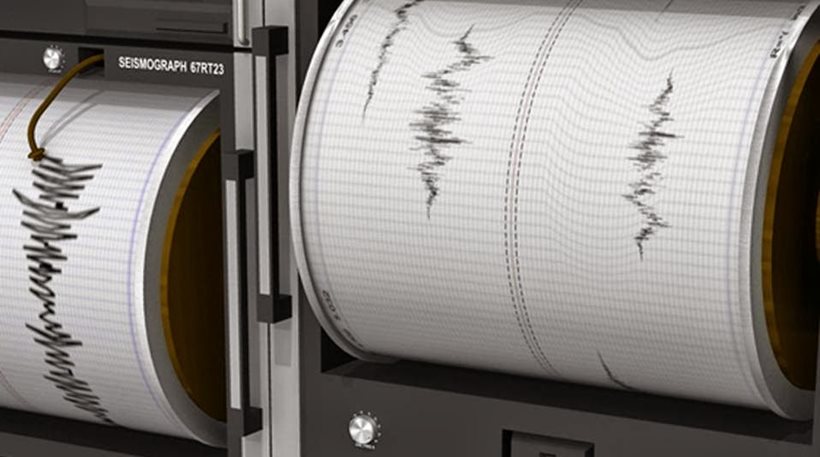