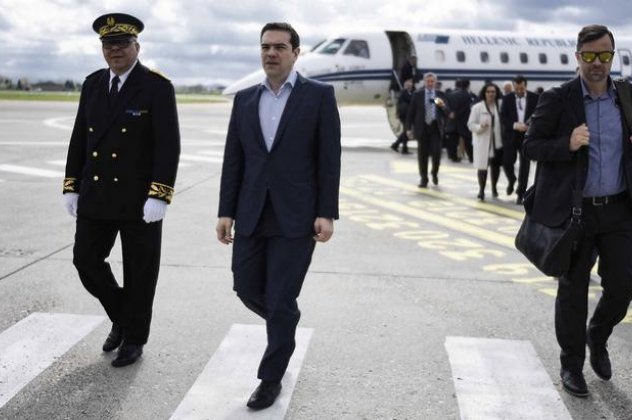 Prime Minister Alexis Tsipras’ second visit to China in less than a year is rather significant, Secretary General for International Economic Relations George Tsipras said in statements to the Athens Macedonian News Agency (ANA) on Thursday.

“The prime minister will have important meetings and agreements,” he stressed.

He also integrated the Chinese investments in Greece and the development of bilateral economic relations in the government’s plans for extroversion and therefore the national and productive reconstruction.

At the same time, he expressed the Greek side’s expectation “to clearly define a framework for cooperation on financing, tourism and Greek exports to China” and stressed that “we aim at a mutually beneficial cooperation based on the priorities of both sides.”