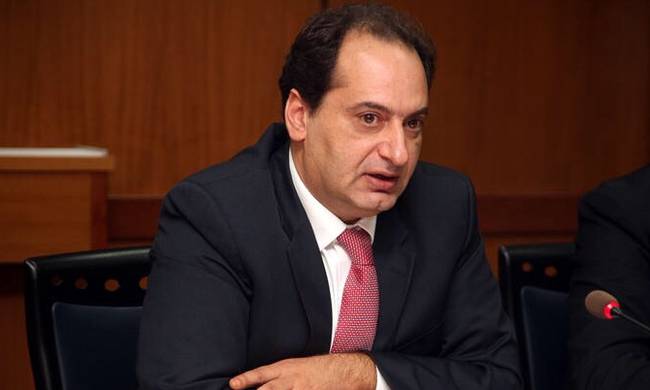 The tendering process for the Thessaloniki freight center will begin in April, Infrastructure and Transport Minister Christos Spirtzis said at the Regional Conference for Central Macedonia on Tuesday evening.

Regarding the railway, Spirtzis said that a Greek-Bulgarian consortium will be set up and apply for funding through the European Investment Bank and the private sector. “If each (of the two countries) were to construct its own part, I’m afraid the project would never be completed,” he said, adding that Greece and Bulgaria have common interests at this point.

The new railroad line connecting Athens and Thessaloniki will be finished by June. It is expected to shorten the travel distance between Greece’s north and south cities to 3 hours and 20 minutes, and he said he hoped it would be ready to serve passengers before the opening of the Thessaloniki International Fair early in September.