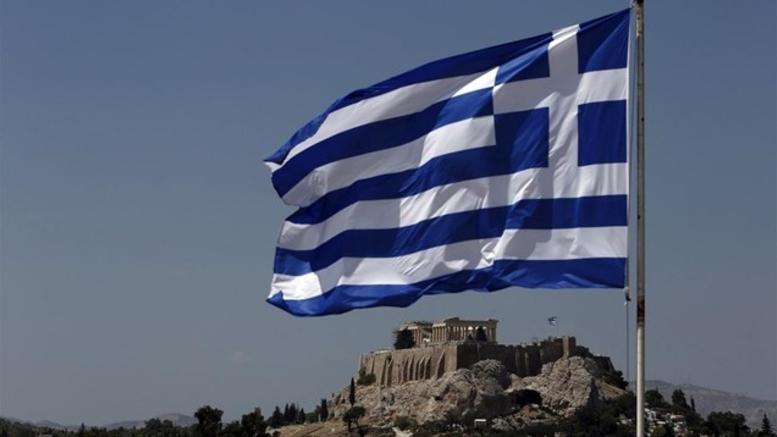 Electronic dogs that guide the blind, special gloves that allow them to touch the Acropolis and the White Tower and specially designed maps are some of the tools for blind people developed by the University of Macedonia.

“We aim to be international pioneers,” Professor Konstantinos Papadopoulos said describing the electronic dog guide as a drone designed with certain specifications to provide information about location and obstacles that may occur in a person’s way.

In an interview with the Athens – Macedonian News Agency, Papadopoulos talked about Greece, which is innovating, and about the research that is developing in Greek universities. “Judging from the proposals that we have made so far and how many of them have been adopted, I can say that we have a particularly high success rate. Much more than the average of Europe,” he said.

However, he said that “sometimes achievements remain inactive.”

The next Facebook or Google could well be created in Greece, Steve Wozniak says 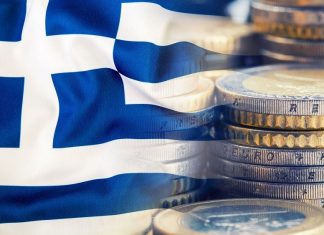 Greece raised 3.0 billion euros at an interest rate of 1.8% through a book-building process for a 10-year bond issue which was completed early...

Supreme Court President: Those seeking to protect Justice must leave it...

Russia could invade Ukraine ‘at any point’ as it moves troops...

Health Minister announces extension of covid measures for another week

Poll – Single-digit difference between ND and SYRIZA – What citizens...