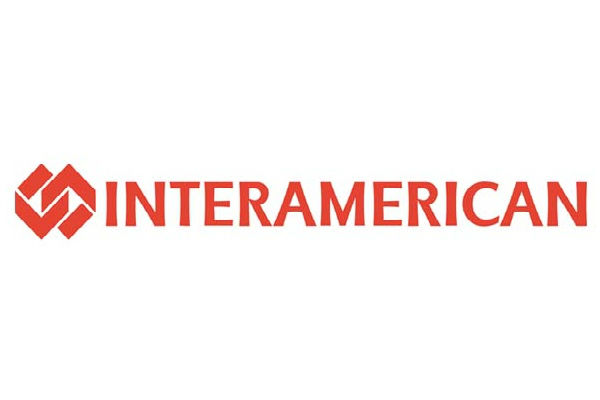 Interamerican said its operating pre-tax profits jumped 57.8 pct to 10.1 million euros in the first half of 2017, from 6.54 million in the same period last year, while pre-tax earnings totaled 15.5 million euros.

In an announcement, the company attributed the rise in operating earnings to higher premium production, which totaled 177.2 million euros from 167.3 million in 2016. 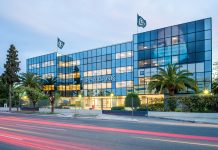