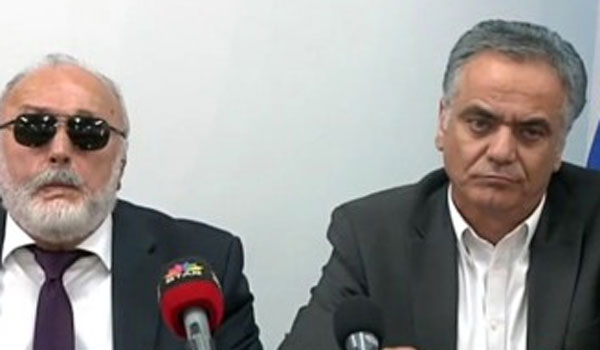 There is not time to waste…our government struggles with the problems, we have told the truth to the Greek people, said new Interior Minister Panos Skourletis during the handing over ceremony at the Interior Ministry on Monday.

Referring to the local administration he said that it should be a popular autonomous participatory institution with more democracy which should liberate the social forces, said Skourletis.

“We are called to solve the difficult equation, the security bodies to do their job and to respect the citizens’ rights”.

On his part former Interior Minister Panagiotis Kouroumblis referred to the ministry’s legislative initiatives with aim the gradual fiscal restoration of the local authorities “We hand you over eight draft laws and a USB” he said and made a special reference to the Interior Ministry’s efforts and the deliberations with all the mayors of the country adding over 300 million euros were secured for the municipalities overdue debts.