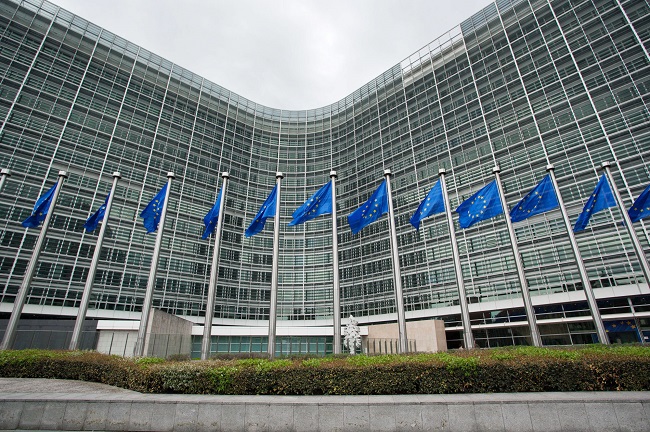 Interior Ministers of the European Union adopted on Monday the first proposal of the European Commission for the relocation of 40,000 refugees from Italy and Greece, the EU announced.

“This is an important political message. Indeed, the first relocations of people in need of international protection can start quickly. At the same time, the “hotspots” in Italy and Greece now have the necessary legal basis to start working,” Jean Asselborn, Luxembourg’s Minister for Immigration and Asylum and president of the EU Council said, adding however that the country of relocation has only been determined for 34,000 refugees.

Concerning the second Commission proposal on relocating 120,000 refugees from Greece, Italy and Hungary, which was presented last week, the Council only agreed on principle. The proposal will be discussed anew in the next meeting of EU interior ministers on October 8.

“For our proposal on 120,000 we did not have the agreement we wanted,” EU migration commissioner Dimitris Avramopoulos said, noting that member-states agreed in their majority, but there was no unanimity.
“The European Commission is determined to take action,” he said. “The world is watching us. Now is the time for each and every one to take responsibility.”