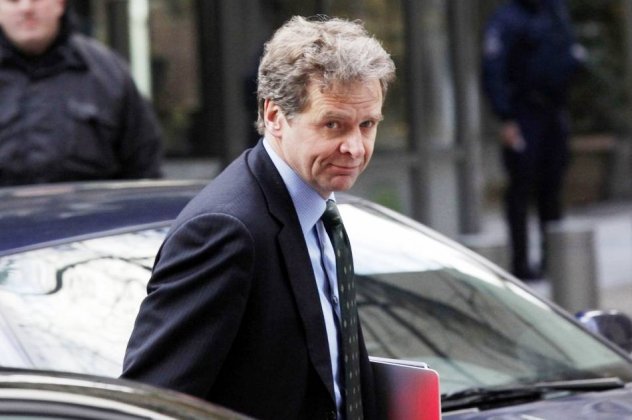 The IMF on Tuesday called for a quick deal on debt relief for Greece, warning that otherwise it could be too late to disburse funds to the country’s latest aid programme.

“We have this programme that need to be activated and clearly time is running out,” International Monetary Fund Europe Department Head Poul Thomsen told AFP in an interview.

“The European programme is coming to an end in August. So if the IMF programme needs to be activated, it has to be really very soon,” said Thomsen, a veteran of almost a decade of Greek bailout dramas.

The IMF agreed last year in principle to join Greece’s massive bailout, its third since 2010, but said any payouts depended on the eurozone coming up with a full debt relief plan.

The IMF has long insisted that more debt relief was a necessary step to reassure the markets and put the economy back on track.

The failure of the eurozone to win over the IMF would also jolt the markets, and spark worry about the ability of Europe to handle its debt problem.

“We have an agreement with Greece on policies. We still need to be sure that agreement is supported by adequate debt measures, debt relief,” Thomsen said.

“There are number of issues still outstanding that we are trying to solve in the coming days,” he said.

Powerful Germany, Greece’s biggest creditor, is extremely reluctant to pare down the Greek debt pile and will demand that Athens meet strict targets even after the bailout ends in August as a condition.

Thomsen welcomed France’s proposal that debt relief be tied to economic growth, where Greece would see its debt rates automatically reduced in tough times and set higher in the good ones.

“It’s a promising proposal. One needs to discuss the details but I think it’s a good proposal,” Thomsen said.

However he went head-on with Germany, insisting that once agreed on it would have to be an “automatic mechanism and … not subject to second guessing down the road.”

Greece, which returned to growth in 2017 after nine years of deep recession, is set to leave the bailout on August 20.

Since 2010, Greece has benefited from three waves of bailout loans totalling over 300 billion euros, as well as a deep restructuring of its privately-held debt.