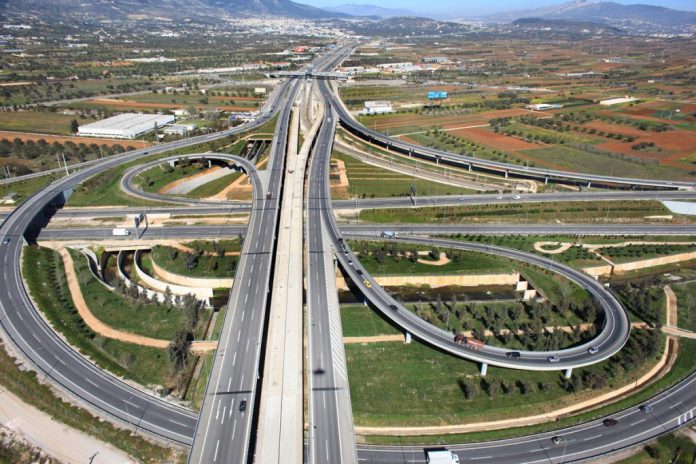 The concession involves the financing, operation, maintenance and exploitation of the 70-kilometer tollway for 25 years.

HRADF describes the highway as a “ring road of the greater metropolitan area of Athens and the backbone of the road network of the whole Attica prefecture… with two separate directional carriageways, each consisting of three lanes and an emergency lane.”

The agency said the tender process for the concession will be conducted in two phases: pre-qualification followed by binding offers. 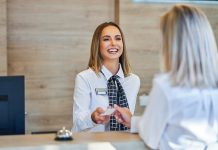 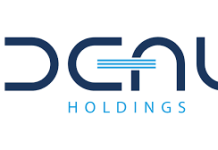