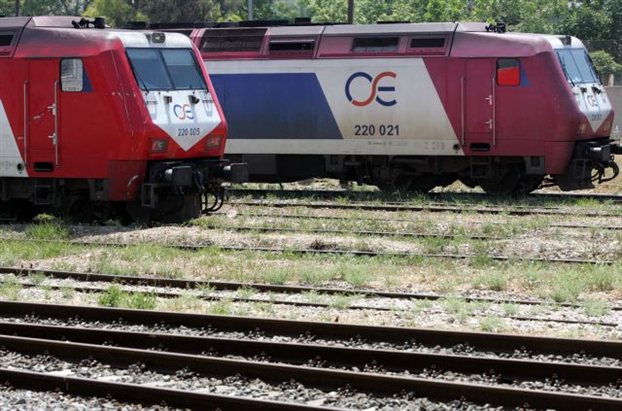 Ferrovie dello stato Italiane will sign a final agreement to take over full ownership of TrainOSE in September 14 during a ceremony in Corfu, Filippos Tsalidis, TrainOSE’s CEO told reporters during a news conference in Thessaloniki.

The signing of the agreement will be made in the framework of the first Greece-Italy Cooperation Council to be held in Corfu, paving the way for the transfer of TrainOSE to Italian railways. Tsalidis said the infrastructure of Greek railways were rapidly improving, with the Athens-Thessaloniki route to be covered in 4.5 hours after completion of works in the Tithorea-Lianokladi section by mid-November. Panagiotis Theoharis, chairman of TrainOSE, said he expected cargo traffic from Thessaloniki to FYROM to increase significantly.