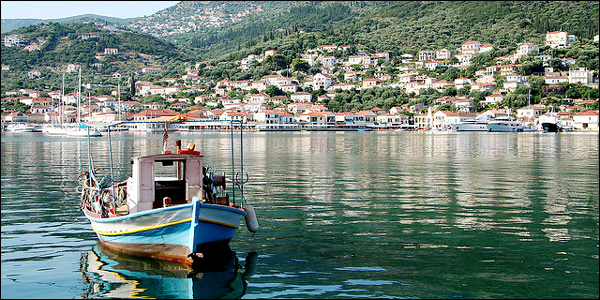 The island of Odysseus is ready to welcome its visitors this year, Ithaca mayor Dionysios Stanitsas told the Athens Macedonian News Agency.

As he explained, Ithaca is a world destination, but also an ideal place for visitors seeking tranquility. In the last two years, Ithaca has been moving upwards in terms of tourist arrivals, and it is also playing a leading role in sea tourism.

After the recent medical conference on the island, reservations have risen, the mayor said adding that the only problem is the connection with the mainland. However, efforts are being made for the reactivation of Patras-Ithaca sea route.