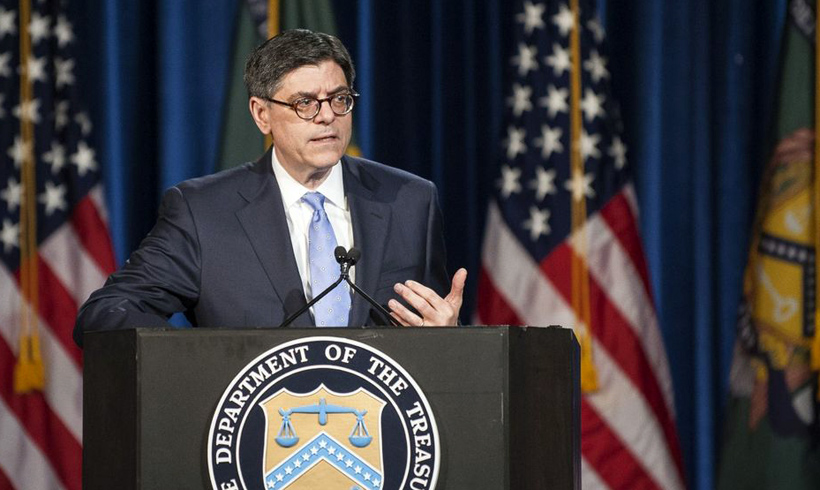 Greece’s debt should be restructured as soon as possible, said U.S. Treasury Secretary Jack Lew on Thursday, noting that delaying it creates difficulties for the country that sustains it.

“The only consistent answer to a non-sustainable debt is its restructuring,” Lew said, responding to questions during an event at the Peterson Institute for International Economics in Washington DC, where he discussed the US agenda ahead of the IMF and World Bank annual meetings.

“The more you delay it, the harder it gets for the economy sustaining it,” he added.

Lew said the U.S. has long been involved in Greece’s matters that concern the economic situation and its debt.

“Thankfully, we are not in a phase of a direct crisis. The issue is what we can do to avoid putting ourselves in a situation of a crisis again,” he said, adding that the country’s last deal with its creditors stated that debt restructuring should be on the table and that it’s not sustainable.