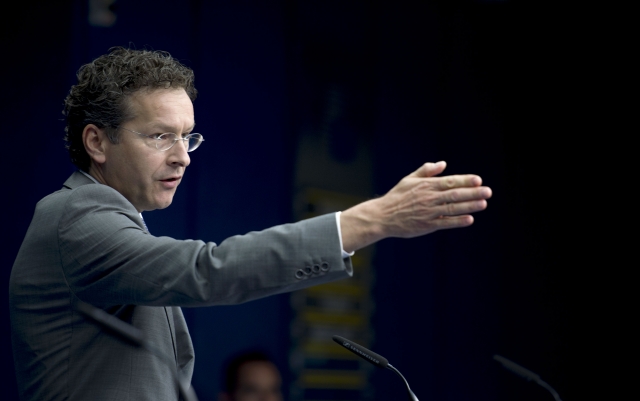 Dijsselbloem “will hold this position as an external service provider to the ESM until the end of his term as Eurogroup president,” ESM said, adding that it would provide him “with an office and logistical support during this transition period, during which he will remain chairperson of the ESM Board of Governors.” The outgoing Eurogroup president will be remunerated during the transition period, it noted.

His full appointment as strategic advisor will take effect the day Dijsselbloem leaves his position as Dutch finance minister, it said.

ESM Managing Director Klaus Regling said: “Jeroen Dijsselbloem has been a key personality both in euro area policy making and in our own development as the permanent crisis prevention mechanism over the last five years. Following his departure as Dutch finance minister, Jeroen has agreed to provide us with his exceptional experience and insights. This contract is for a limited time but it coincides with an important moment for the ESM’s future development.”