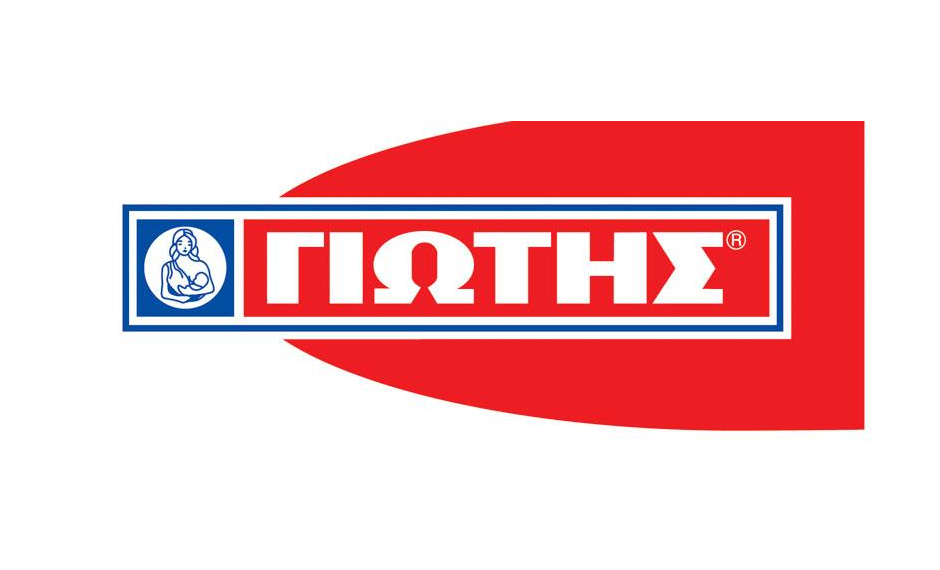 Jotis SA, a baby food industry and one of the oldest Greek food industries, managed not only to raise its sales but to remain profitable during the crisis, although profits fell by around 20 pct compared with 2008.

This achievement takes further credit given the fact that the market shrank significantly in the last six years, while the company continued investing during this period. A top executive of the company told ANA that “Jotis SA competes large Greek and multinational companies in every category”.

Competition became more intense in the last few years as brand products are pressured by private label products offered by supermarkets -their market share eased slightly from 22 pct to 20 pct but one in five consumers preferred private label products. In 2016, the consumer product market -including Lidl- has shrunk by around 5.5 pct and in this environment maintaining sales around 2015 levels was a success, Jotis executive said.

Jotis SA its market leading in basic product categories such as Farina flour, deserts, cooking products, frige products and ranks second or third in baby food. The company is focusing on boosting its export business, with priority given to the Balkans, Arab state and China. Exports contribute around 7.0 million euros in turnover, or 10 pct of annual turnover.