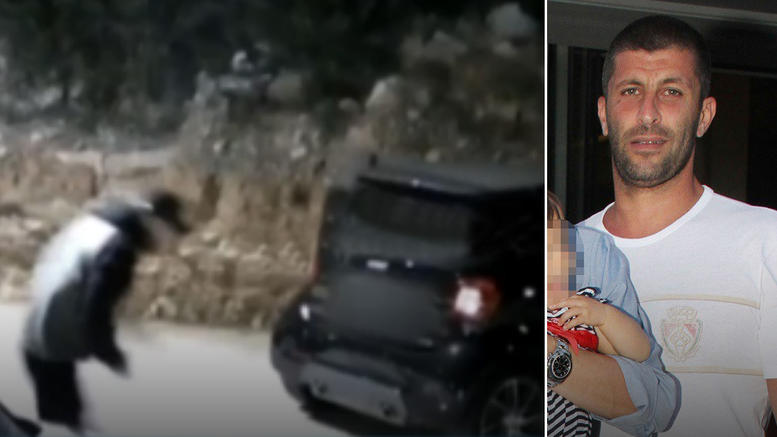 A man, 35, extradited to Greece by Bulgarian authorities on an arrest warrant on Thursday, suspected of involvement in the murder of businessman Giannis Makris in 2018, was detained by police on Friday.

The man is charged with his brother of carrying out a death contract on Makris in October 2018, killing him outside his home in Voula.

According to sources, during his testimony the man denied the charges for both and cites evidence they were neither near the crime site, nor look physically like the man depicted on the security camera.

The judge ordered his detention however, while his brother has been detained at the Malandrino jail, in Central Greece, awaiting trial on the same case.