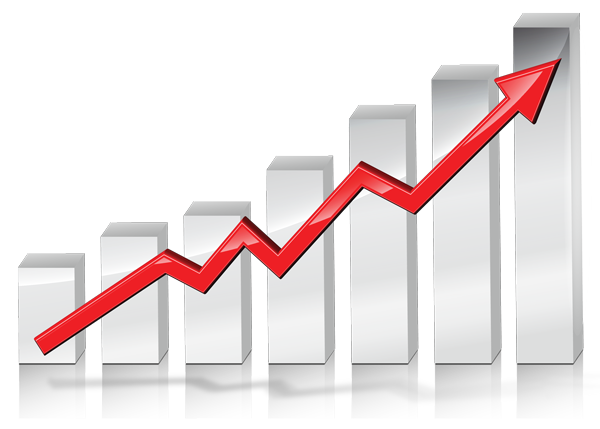 In an announcement, the company said efforts were made to absorb an increase in VAT without burdening consumers, which led to a slight fall in gross profit margin to 53 pct from 53.16 pct in the previous year. EBITDA soared to 183.71 million euros, up 15.35 pct from the previous year, while consolidated profits rose 15.67 pct to 121.26 million euros.

Jumbo Group said the management will seek shareholders’ approval to a plan to pay an extraordinary dividend to shareholders worth 0.27 euros per share (0.2430 euros after taxes).

Jumbo said its network in Greece and Cyprus recorded turnover increases of around 4.0 pct and 5.0 pct, respectively. In Romania, turnover almost doubled, while in Bulgaria sales were up 12 pct on average. The Group launched a seventh store in Romania (Pitesti), raising its total network to 71 stores, of which 51 in Greece, five
in Cyprus, eight in Bulgaria and seven in Romania. The group operates an e-store.

Sales in the first quarter of the new year (July-September 2016), totaled 170.23 million euros, up 11.53 pct from the previous year, with sales in Greece and Cyprus rising 4.0 pct and sales in Bulgaria and Romania recording a double-digit growth rate.

Jumbo Group expects this year’s sales to grow by 4-7 pct and profits to remain flat at last year’s levels. The group will launch a new superstore in Bulgaria this year and another two in Romania (expected by Christmas 2017).