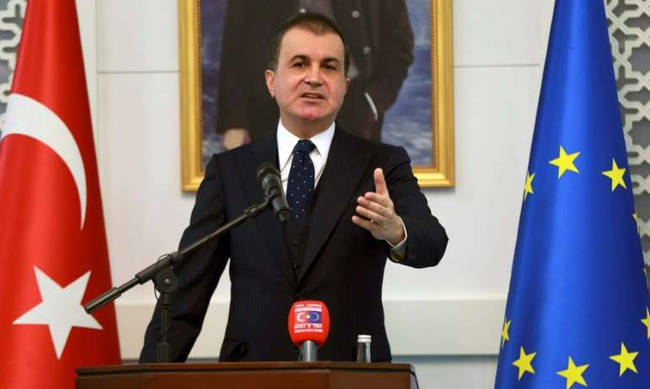 Justice and Development Party spokesperson Omer Celik criticized the Supreme Court’s decision to reject the Greek government’s asylum claim to one of the eight military officials who fled to Greece the night of the attempted coup d’état on July 15, 2016.

“Greece suffered a lot from coups in the past but it is obvious now that there are other motives for Greek judiciary to leave the path of law and instead protect coup plotters,” he added.

“Coup plotters are the most dangerous enemies of our nation and state. Greek judiciary is siding with enemies of Turkey with this decree.”