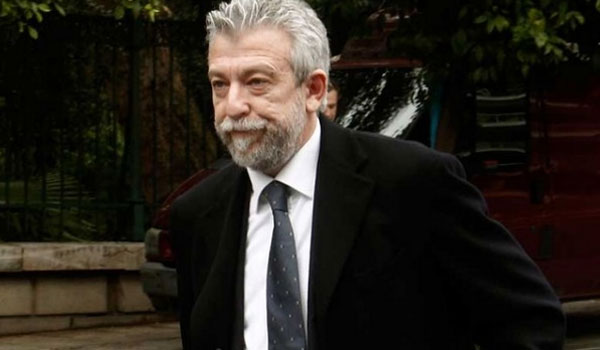 Justice Minister Stavros Kontonis said on Wednesday he will accept lowering the age limit for the legal recognition of gender identity to 15 or 16 from the current 17 in the relevant draft bill debated in a parliamentary committee, if there is a multi-partisan consensus.

“For us there are no divine laws and dogmas. We have brought a bill that is the most progressive, radical and democratic in Europe and we are ready to look further at the issues that arise,” the minister said, speaking at the committee, adding that any changes will be submitted at the plenum.
Kontonis said the ministry is examining a bill on intersex individuals, adding the issue is “very serious” and require more discussion.

Groups involved in promoting LGBTQI rights said the bill is in the right direction but highlighted two important problems: the exclusion of married individuals from their right to choose (they have to divorce first if they want to change their sex) and the fact that is limited to males and females and does not include intersex people who do not identify with either sex.