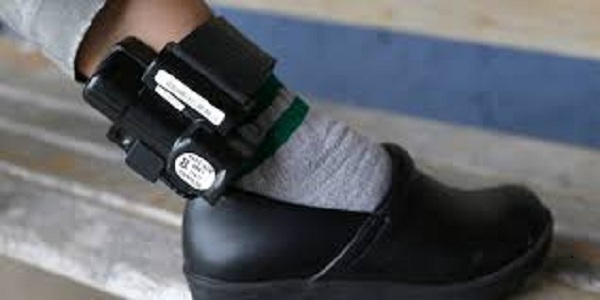 Justice Minister Stavros Kontonis on Tuesday tabled an amendment that extends the pilot implementation of remote electronic surveillance of prisoners using ankle monitors for a further 18 months, to reach 36 months in total. The amendment was attached to draft legislation that passes an EU directive on equal treatment of individuals into Greek law.

Kontonis explained that the pilot period for using ankle monitors had to be extended because their use had been very limited during the first 18 months, so there was not sufficient data to extend their use use on a nationwide basis.

The first escape by a prisoner under house arrest wearing an ankle monitor took place in Athens on Saturday evening. The escaped prisoner was a 43-year-old woman facing serious charges of fraud and embezzlement of public sector funds, illegal trade and money laundering.