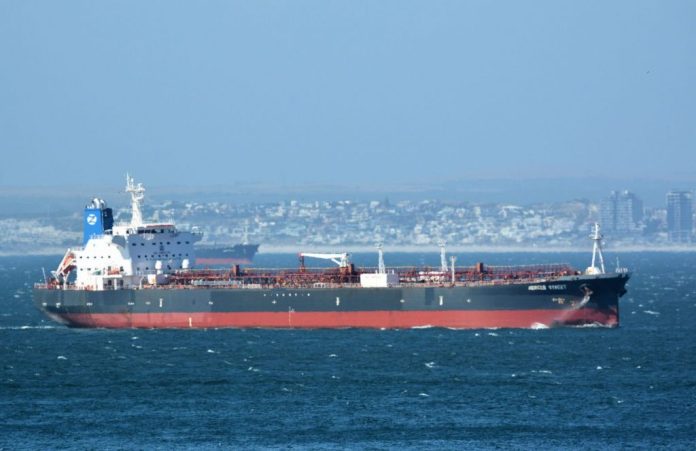 A tanker of Russian interests was seized in the Gulf of Karystos.

Specifically, by decision of the Anti-Money Laundering Authority, the Port Authorities are holding a tanker of Russian interests in Karystos.

According to information from protothema.gr, the Authority issued the decision based on the sanctions imposed by the EU and NATO on ships of Russian interests. The seizure concerns the 250 meter long Russian-flagged ship Pegas, and not the cargo.

Due to a mechanical failure, the tanker was accompanied by a tug to the Peloponnese, where the oil would be transhipped to another tanker. However, around Cavo Doro, adverse weather conditions prevailed, and it found a safe anchorage in the sea area of ​​Karystos.

The management company according to the procedure is estimated to try through documents to prove that it does not belong to the list of sanctions.

There is no other ship of Russian interests in this sea area.