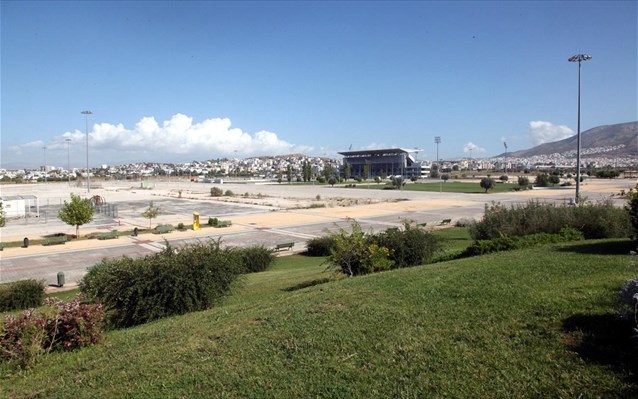 The Central Archaeological Council (KAS) ruled on Tuesday that more than 30 hectares of former Helliniko airport is of archaeological interest.

The former Helliniko airport is the site of a planned real estate investment.

Meanwhile, the government has expressed its satisfaction over the decision. According to government sources, a major step is being taken to proceed with the investment while respecting the law, protecting the cultural heritage and not endangering the approval of the KAS procedures.