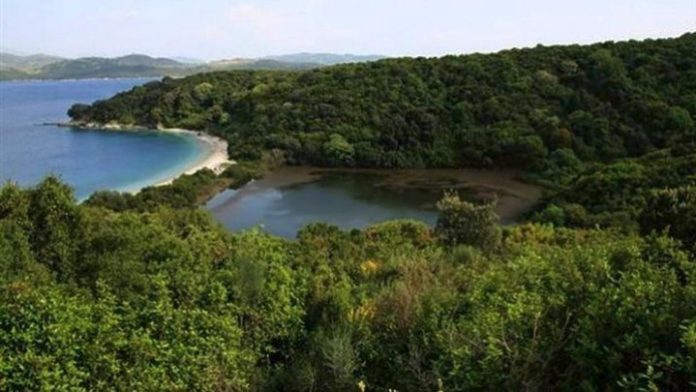 NCH Capital, Inc., the main investor of Kassiopi Project on Corfu, expressed its “great sorrow and indignation at the simultaneous breakout and development of fires at three different fronts in an inaccessible area of Erimitis, on Corfu,” which includes the site of the project, in a statement on Tuesday.

The company cited an official report by the Fire Brigade, which said that nearly 13 hectares (130 stremmas) of forest were burned a few days ago. Although the green area was destroyed, NCH said, “forest thinning we had carried out in the recent past reduced the fronts of the fires and prevented their spreading further.”

It said it had already begun working with specialists to reforest the area “so that the land that was burned becomes green again, and recovers its original look and its natural wealth.”