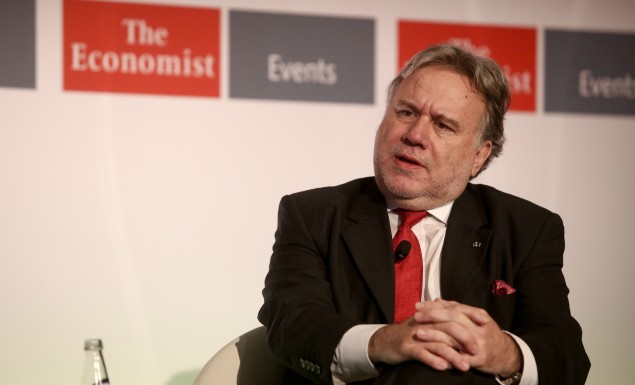 Alternate Foreign Minister George Katrougalos on Monday stressed the need for a new production model now that the country is returning to growth, while addressing an Economist business meeting on EU-Eurasia-China relations entitled ‘Building bridges from East to West”.

The government is drafting a model based on the country’s comparative advantages, such as its geopolitical position and its political stability, instead of the old bankrupt model, he added.

As economic power passes from the Atlantic to the Pacific, Greece is now at the centre of the world’s economic map and its very good relations with China and the Eurasian countries are becoming particularly important, Katrougalos said.

The government has launched specific initiatives for more efficient cooperation between Greece and China and other Eurasian countries, he said.