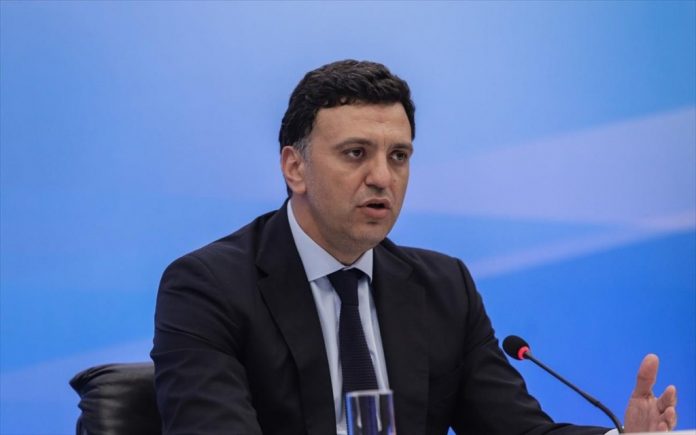 “The National Vaccination Committee has made a clear recommendation in favour of compulsory vaccination for doctors and healthcare workers. It is an ethical issue. I see that the vast majority of my colleagues in both the public and private sector have been vaccinated and will continue to do so,” Health Minister Vasilis Kikilias, a doctor, told SKAI television.

Just days ago, the government had announced that healthcare workers who remained unvaccinated would be suspended from work without pay, a move that could have raised tensions in the health system at a critical juncture, as the number of cases and deaths is rising sharply in various areas.

“I have observed that there is a backlash in only among a small minority. My response to them is that we had the necessary weapons to combat the pandemic before all the rest of Europe. We doubled the number of ICU beds nationwide and we have one of the best and well-organised vaccination programmes,” he said.

“It is not [the majority of] healthcare workers that have displayed a negative reaction. It is only certain trade unionists. Over 94-95 percent of doctors have been vaccinated. As regards healthcare workers, who are the heart of the National Health System, tens of thousands of them have been vaccinated and they are continuing to do so,” Kikilias said.

Vaccination vans outside of churches

Despite the fact that a small but vocal minority of bishops and priests have opposed vaccines and even the use of masks, the cooperation between Church and State on the issue of vaccination has been quite positive, largely because of the prudent, pro-vax stance of Archbishop Ieronymos, who has decisive influence over the decisions of the 12-member Holy Synod. Ieronymos himself fell ill with COVID-19 months ago.

Recently the Holy Synod ordered that an encyclical with 12 questions and answers about the science behind the COVID-19 vaccines be read out loud by priests in churches nationwide.

Now, it appears that the government and the Church have reached a ground-breaking agreement to place vaccination vans outside of churches.

“We will take the vaccine rollout outside of churches,” Kikilias said.

He praised the initiative of the Church of Saint Nicholas in Archanes, Crete, which has already decided to go ahead with the plan. 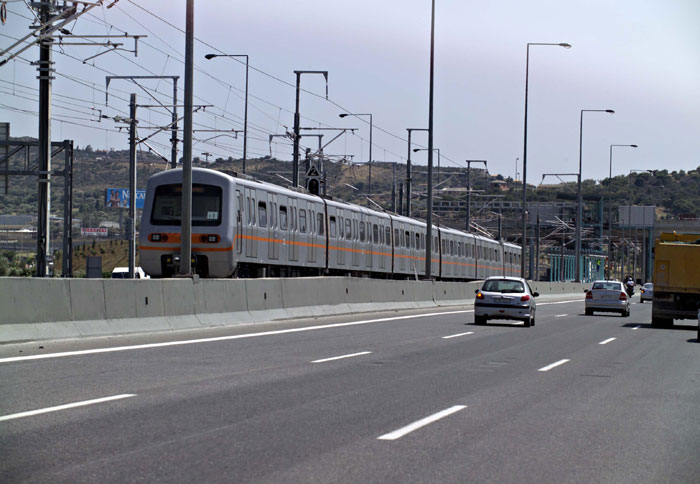