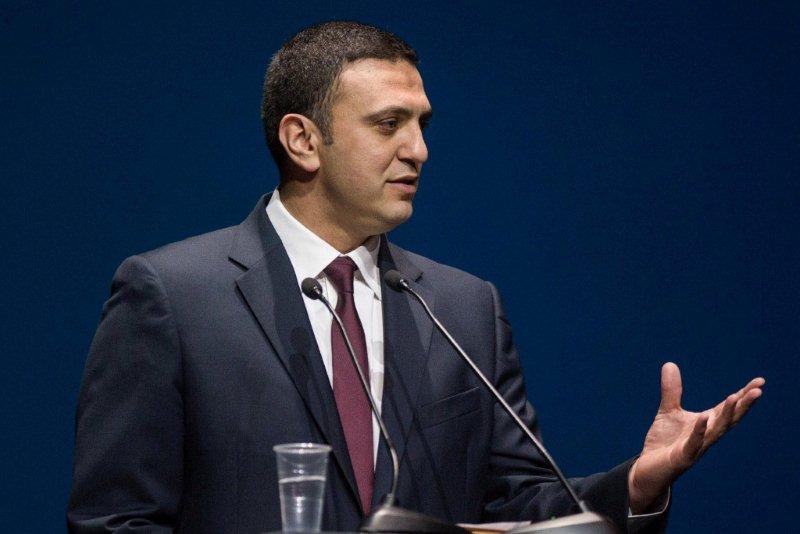 Kikilias made a briefing on Sunday on the sidelines of the 12th Congress of New Democracy’s youth group ONNED. Kikilias explained that the issue is not a matter of fines but of health and free choice.

“Smokers have a right to smoke but without forcing non-smokers become passive smokers,” the minister stressed.

He also announced a campaign with athletes, influencers, rappers and singers at the end of the month who will explain the need to prohibit smoking in playgrounds, schools, and universities. Around 300,000 people die each year all over the world from smoking, of which 120,000 are passive smokers, Kikilias said.