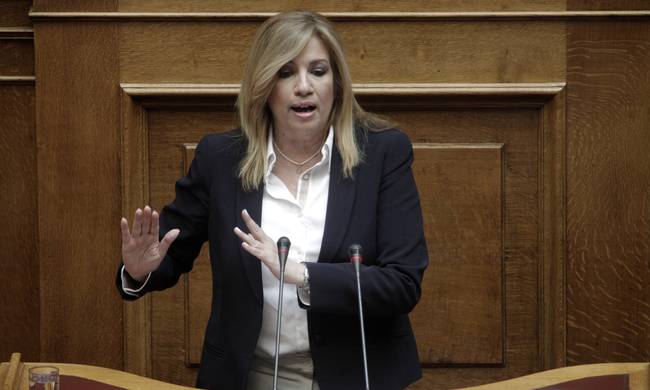 Movement for Change (KINAL) leader Fofi Gennimata asked on Tuesday for a fair distribution of Afghan refugees in EU countries while calling for the protection of women’s rights in the country.

“Images of despair in Afghanistan. Another failure of the western world”, the leader of the Movement for Change pointed out in her post on social media.

“However, it is the duty of the entire international community to make every effort to protect the rights of women in this country. The threat of their return to a dark Middle Ages is real. Especially for those who have struggled for their emancipation,” she noted.

On the issue of refugees, she called on the Greek government “to press the EU to manage the wave of political refugees that will occur. To distribute them fairly to all countries of the European Union. Europe has a moral debt.”