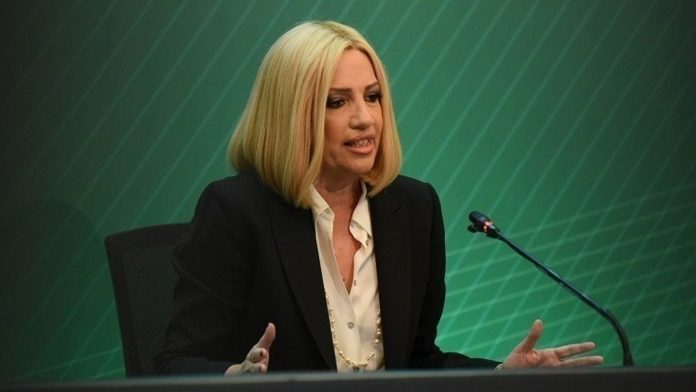 Opposition Movement for Change (KINAL) leader Fofi Gennimata was positive over the Greece’s acquisition of frigates from France, announced by Prime Minister Kyriakos Mitsotakis and French President Emmanuel Macron in Paris on Tuesday. At the same time, Gennimata asked to be informed about the postponement of the agreement last year.

Speaking to TV OPEN on Tuesday, Gennimata said that “we are always in favour of strengthening cooperation with France and our country’s deterrent capacity”.